Hepatitis C is Easy to Cure: Just Do It!!!

A large part of my morning is spent answering emails and messages from people asking, or telling me, something about their  Hep C experience. Some of these emails describe the negative side of the Hep C world.

The frustration of dealing with doctors who will not support a person’s decision to take the generic Hep C treatment option.

The refusal of health insurers to pay for the treatment

The terrible expense of treatment and getting the various blood tests and so on.

There are lots of negative stories coming from the Hepatitis C community but there are also many positive stories. They are the the other side of the coin and I receive many, many  uplifting and inspiring stories from people who have taken responsibility for their own health and taken control of their own destiny by getting their own treatment organised and underway. These are people who adhere to that maxim made popular by Nike “Just Do It!”.

Below is one of these stories:

If you had not taken the risk by sending me the medication without prescription & without doctor supervision, l would not be cured.

Some people don’t understand that not all can afford the tests often associated with getting treatment nor can many afford to have competent doctors to supervise them…  ( In my country sometimes interferon is still being recommended) . Or have the ability to go through public health triage system with the high risk that they will not get treatment anyway. So l really appreciate the work you do &  I do feel sad regarding the controversy about the need for doctor supervision of treatment. Of course we ourselves need to take personal responsibility for our health condition and do some research before we start treatment.

Minimal side effects during treatment. Went to Work every day. All bloods within range post treatment.

One very please result of this treatment is that many “unexplained” ailments are gone, such as chronic back pain, bleeding gums!

So far so good.

Yeah!!!  And it feels great knowing I’m not infectious anymore!!😀

Whilst in an ideal world it is great to have a knowledgeable doctor to supervise your treatment and it is wonderful to have all the tests that are available to people in wealthy nations like Australia or Europe, the reality is that in many, many countries around the world this is not possible. Just to get a viral load test will cost more than three months wages in many countries. To put that in First World terms it would be like a person in the USA or Australia having to find $12,000 just to get a viral load test!!!

So people with Hepatitis C in many poor countries have to make informed decisions about what action they take. If they have cirrhosis, severe liver damage and many of the debilitating symptoms of Hep C do they not start treatment because they can not afford to get a genotype test and a viral load test?

Do they just lay down and slowly die?

For me it is not a difficult question. If I was in that situation I would do treatment and get rid of the Hep C ASAP

It may be of interest for you to know that I shared this post in a number of Facebook Hep C support groups and it was taken down on two of them because people in those “support” groups were outraged that I should suggest that people with Hep C should start treatment without a viral load test and a genotype test.
And THAT is the problem….. People from Australia, the USA and Europe get offended and outraged when I suggest that people should consider  getting treated without getting a genotype test and an RNA test and a Fibroscan and so on and so on…Test after test after test.

In Nigeria there are at least 2 million people with Hepatitis C and most of them have a monthly wage of less than US0. 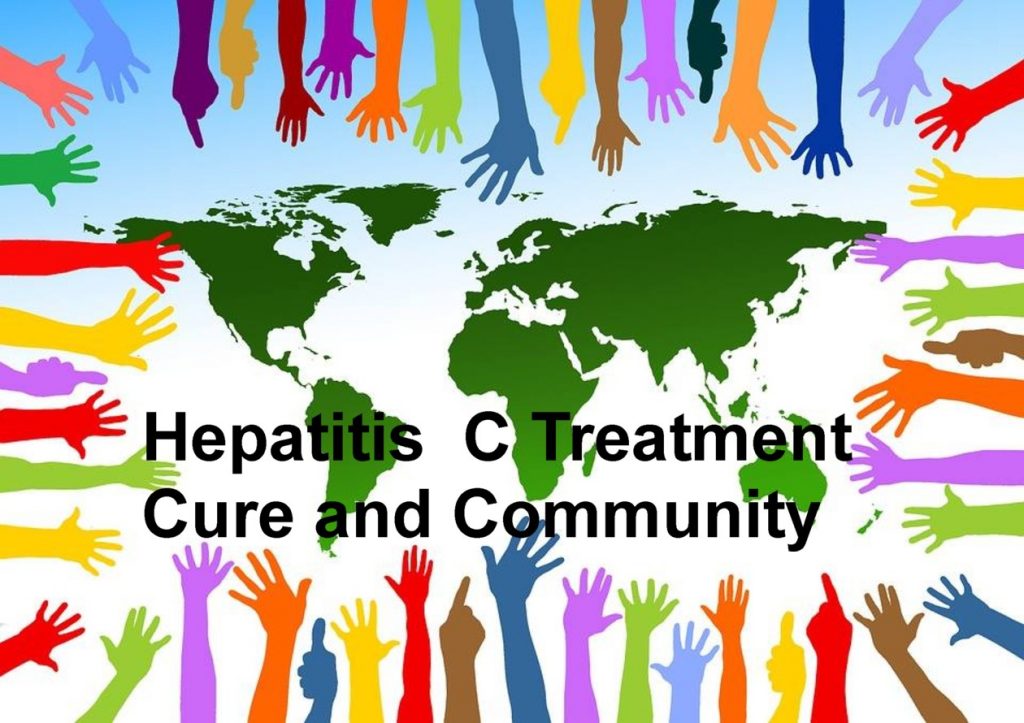 So what are the options for these tens of millions of poor people with Hepatitis C?
They can not afford the tests, they can not access the tests. In MANY countries RNA tests and Genotype tests are not even available.
For example if you live in Nicaragua, where the average worker’s wage is about US0 per month and a genotype test is about US0 and an RNA test is about US0.
Saving up even enough to buy the generic Hepatitis C treatment is almost impossible.
What do you do if you have Hep C… Lay down and die because you can’t afford the tests or try to, somehow, get a pan-genotype treatment such as Sofosbuvir + Daclatasvir?
Really… these people who are so outraged by my suggestion live in a cosy, comfortable little  First World bubble and do not have a clue about the real world where 95% of the weekly wage is spent just providing food and shelter and the cost of an RNA test would be equal to 5 years of saving every penny.
It makes me want to scream!!
This type of Social Media censorship of Hepatitis C Issues is why I am glad that I created my own Facebook group so there is at least one Facebook group that does not censor sensible discussion about important Hepatitis C treatment issues. Censorship dis-empowers people by restricting access to information that may enable them to make well informed and life saving decisions.