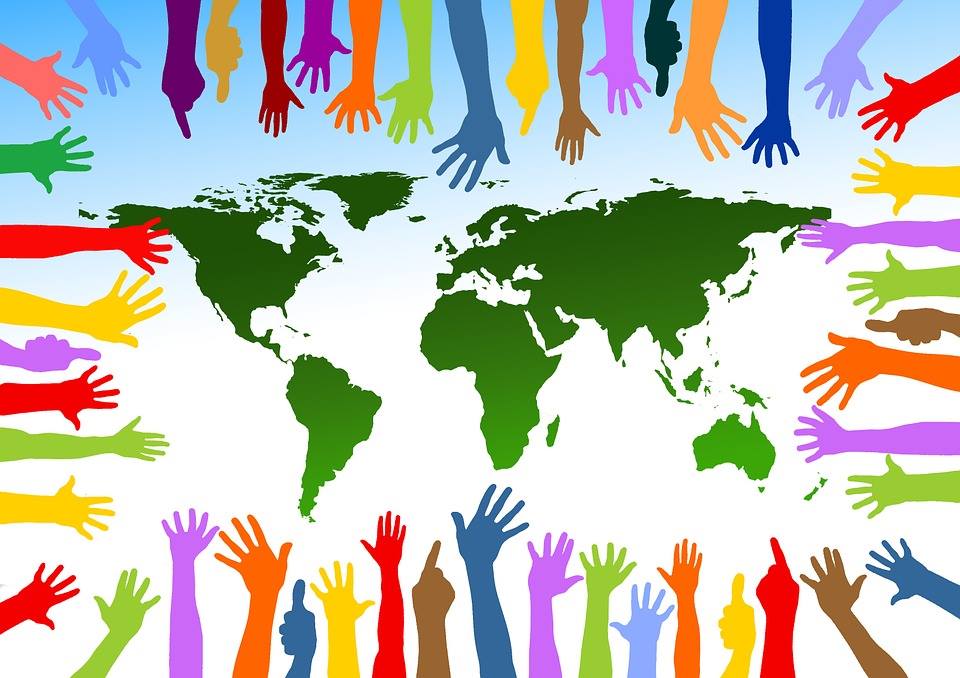 Today I read a great post in one of the Hepatitis C support groups on Facebook I am involved in and it inspired me to write this little post.

Facebook has been getting a lot of bad press lately however I would like to say that, like everything in life, Facebook can be used for good or evil. It is a tool, and everything depends on who wields that tool and for what purpose.

A couple of groups have agendas and philosophical positions that I do not agree with and am not involved with, however most of the groups, as I mentioned, are simply there to give support and any form of assistance or advice that a person with Hepatitis C needs.

The group I founded and am most involved with is called Hepatitis C Treatment Cure and Community https://www.facebook.com/groups/1522433207869738/

Like all the other Facebook groups offering unbiased support for people with Hepatitis C Hepatitis C Treatment, Cure and Community is made up of people who have completed treatment, who are under-going treatment and people who are considering doing Hepatitis C treatment. Also amongst this group we are lucky to have a number of medically qualified people, including both doctors and nurses, who happily offer their experience to help others.

The story below is typical of the experience many people have when they find out that that they have Hepatitis C. Dora’s story is followed by another  interesting story that was written in direct response to Dora’s story, today.

I just wanted to say “Thank you” for this group, Greg Jefferys, Baba Smith and everyone else for their guidance, assistance and support through this process.

When I received my diagnosis, I felt like I was given a death sentence, the feeling of all “is lost”, I didn’t know where to turn and was met with “great resistance” from the medical field.
I have met Doctors that have made me feel worse (through them judging me) and some that were very cavalier about my infection.
Here, in this group, I felt like I had an army of people that were fighting with me, which gave me a great sense of relief.

With help from total strangers I navigated the path to a cure and for that, I am forever grateful.

I just finished my 12 weeks of generic Harvoni and await my “after treatment results”, I am confident that all is well because I tested “undetected” 30 days into treatment.

My plan is to pay it forward as that is how the world really works, to educate, inform and assist any way I can.

I have changed a lot since the beginning (old habits are hard to break BTW, lol). I eat a lot better than I used to (which is much harder than it seems, lol), because I really want to give my liver a chance to heal.
I also look at life slightly differently now. Although I’m still a daredevil I think I have become a kinder human being.
No one knows what battles people are fighting from within, try to remember that.

So, for any newcomers to the group, all is not lost, you are right where you need to be (in good hands) here.

Do not be afraid, boldly step forward and take charge of your own health, there are friends here that will help you along your path. (self-initiated blood tests were very confusing and scary but people more educated and informed than me are here is this group and happy to assist). Having no health insurance was scary in itself (although based on what I now see the whole health insurance industry is just a racket).

Don’t even worry about “whatever side effects” a medicine will give you, I dealt with a few myself but just kept my “eye on the prize”.
It is a mere drop in the bucket compared to the rest of your life.

Please do not hesitate, move forward, you are not alone.

When my Hep C symptoms first appeared I had 3 doctors tell me I had lichen planus.

I did not have lichen planus and I knew it.

I was frustrated and went to the internet and looked up what it could possibly be.

Like most people I was not familiar with hep C but ordered a blood test anyways. I went to a hepatologist who told me I did not have it and my test was a false positive.

I was so angry with him.

I said “How do you know, you haven’t even done the tests I am asking for?” (genotype and viral load).

He said “Because I have been doing this for over 25 yrs. and I know!”

After going round and round with him for about 20 minutes he said “Here, the lab is over there”.

He was very put out.

The results came back and they showed I had genotype 3a and a viral load of 50,000, which is not that high.

He wanted to see me in his office but instead I had my husband pick up my records and I went to a doctor who had better bedside manners.

However I was offered Interferon and Ribavarin. I refused that treatment because of its high toxicity.  So I managed my Hep C with lifestyle and I did fairly well aside from itching and slight fatigue until the last 3 years when I started developing fatigue more and more to the point I was bedridden for 6 months.

Brand name medications were out of the question and by this time I had already retired and had no insurance.

As I was losing hope, I saw a Facebook ad from FixHepC. From that I found out that there were generic hepatitis C medications overseas. I did a lot of research and googled all names and found there are humanitarians who are helping thousands of others. I downloaded all the information needed, lab, identification, doctor report and talked with Dr. Freeman from FixHepC and got my first batch of medication.

Then I bought a second batch (3 bottles) from Greg Jefferys. Because I had genotype 3a, it requires a longer treatment time than other genotypes and so I took it longer, I had debilitating fatigue and by that time my viral load was up to 750,000 (which is not all that high), brain fog and loss of concentration. In the process I joined Hepatitis C Treatment Cure and Community and this group was so helpful when I was going through treatment.

Other people were experiencing or had experienced the same symptoms or more.

There are many people with varying types of experiences, some with cirrhosis or had liver transplants, oesophageal varices, etc. The support I had was amazing. I did not feel alone and there were others experiencing the same thing and they understood what I was going through.