Getting Hepatitis C Treatment in Serbia

Getting Hepatitis C Treatment in Serbia

Because a large part of my work is getting Hep C medication into countries where the importation of medication for personal use is illegal I have spent a lot of time and energy figuring out ways to smuggle medicines to people in need of them.
Serbia is a classic example of this terrible situation. The Serbian government offers almost no support to people in Serbia with Hepatitis C. At best the Serbian government will offer its people treatment with Interferon because they are getting it cheap from Swiss Big Pharma company Roche.
Roche Products Ltd is using Eastern European countries like Serbia and Romania as a dumping ground for its stocks of Interferon because most countries do not want to use it to treat hepatitis C because it is so toxic. 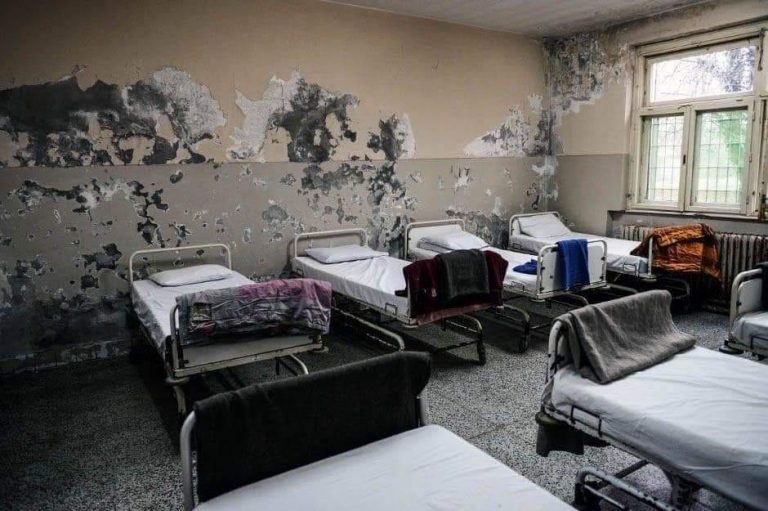 A Serbian friend of mine posted this image of a hospital in Serbia in 2020. Sadly Serbia is riddled with corruption depriving Serbs with Hepatitis C of the chance of accessing Hepatitis C treatment.

So I set up a network of suppliers in Serbia. They were all people who had had Hepatitis C and were willing to help other Serbs get access to Hepatitis C treatment.

Getting Hepatitis C Medication into Serbia

Initially, in 2015, my network was the only way for Serbs to get access to cheap generic DAAs but soon the Serbian branch of the Russian Mafia saw the chances for high profits from generic Hepatitis C medicines and they began to take control of the market. So now DAAs are available in Serbia through the Serbia / Russian Mafia, which smuggles the meds in through Moldova. They use violence to maintain a monopoly on the DAA market in Serbia. They dismantled my network by threatening my associates in Serbia with violence. My Hepatitis C Buyers’ Club network in Serbia has all been shut down by the threat of violence against the network’s members and their families.

This monopoly allows the Serbian Mafia to charge high prices for their generic Hepatitis C medicine to Serbs who are desperate to cure their Hep C.

So Serbs with Hepatitis C have the choice of being poisoned by Interferon or dealing with the Mafia and paying extortionist prices.

However, whilst I no longer have local “operatives”  who can hold stocks of Hepatitis C medicines in Serbia my network of volunteers still allows me to supply cheap Hepatitis C treatment into Serbia via the mail and by volunteers who carry the Hep C meds across the border. So there is still the other option to buy through my “Buyers Club” . I will supply the medication at a fair price and I have the means to smuggle the Hepatitis C medicines into Serbia.

To end this story about Hepatitis C treatment in Serbia I would like to share this lovely email I recently received from a Serbian woman whose mother had Hepatitis C. I helped to get the medication to her despite the efforts of the Serbian government and the Serbian Mafia.

Below is the email:

Just wanted to let you know that the medicine you sent us helped my mother! She is cured from hepatitis C!

It took a lot of time here, since it was nearly a month while the medicine arrived, then after she was done with the therapy, doctor told her to wait for 3 months before actually doing the blood test again. Afterwards we waited for 2 months for the results, but the most important thing is that she is cured!

Thank you so much for everything you’ve done!

I don’t think we can ever thank you enough, but I wanted to share with you these great news!

I hoping you are good.